The Ensize certification training is intended for those of you who work in HR or with coaching, recruitment, consulting or company- and/or academy training. 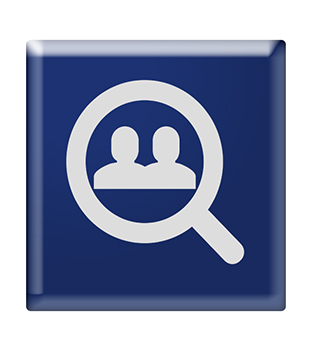 Team Evaluator provides information on how the team functions. Greater competition and fast innovation have put pressure on companies to change their organisation. Skill, diversity, competence, rapid response and ability to adapt are needed to be successful in a globalised world.

Nowadays, work is increasingly being organised in the form of project teams and independent, goal-oriented teams, not least since modern technology has made it possible to communicate across geographical borders. Today's teams make different demands on their leaders compared with the traditional way. "How do we create efficient teams?" has therefore come to be an important question. Team Evaluator is a valuable tool for evaluating project teams and other teams.

Team Evaluator is based on modern research on what characterises a successful team. There are important basic conditions that must be fulfilled for a team to achieve success. Such success factors include for example a common goal, trust, leadership, ability to innovate, and feedback. It measures which qualities the team as a whole sees as important, as well as how well the team believes it performs in terms of these qualities.

The tool provides the team leader with valuable information to coach the team to success, especially when combined with a group report of the combination analysis (Puzzle DISC and the Driving Force motivational analysis).

The results are reported both in the form of an easy-to read diagram and in detail, question by question. Statistics such as medians and standard deviation can also be shown. At the end of the report, a summary is given of the questions in which the team is most and least in accord, as well as where development needs exist.

- covers 10 different areas with 4 questions each

- shows the results in an easy-to-read diagram